OUR SONG "BABYGIRL" NOW AVAILABLE ON ALL PLATFORMS 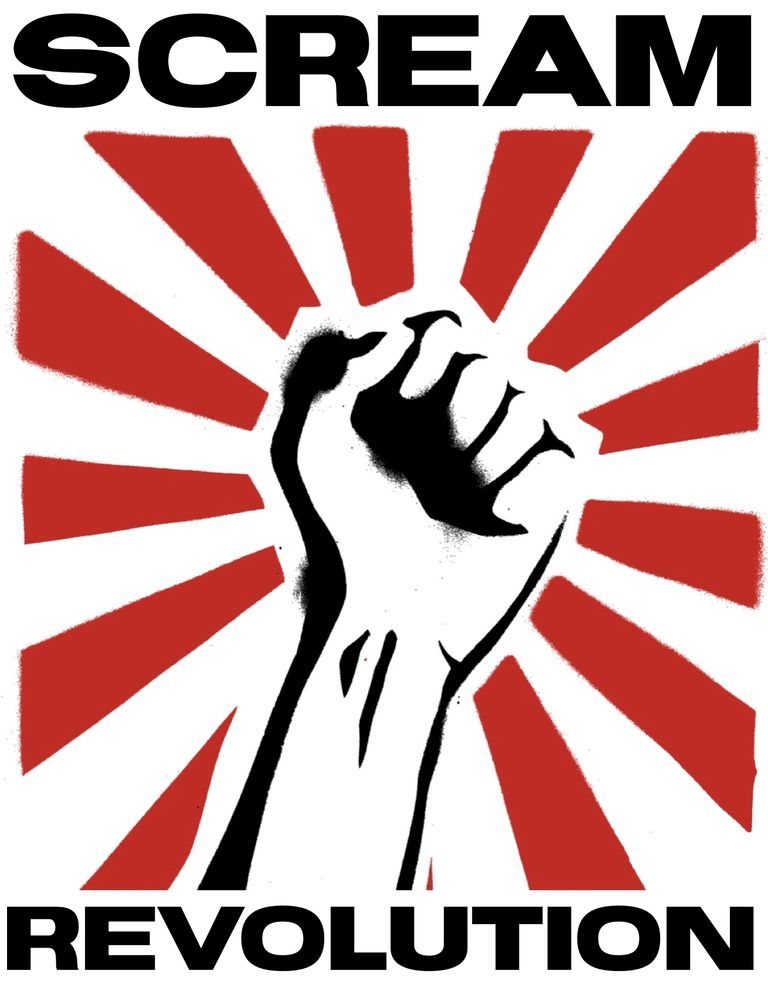 WE ARE SCREAM REVOLUTION

Scream Revolution is a group of 13-15 year old, middle school and high school musicians, who met at School of Rock South Bay LA. They have hit the stages of Saint Rocke, The Troubadour, Stomping Grounds “Future Legends Music Experience" Music Festival,  Zebulon, The B2 Battle of the Bands, The Redondo Beach Safety Fair, The Main Stage at Super SMASH, The Standing Room, DiPiazza's, and Kitecta Plaza where they opened for the Chargers football game.

Scream Revolution covers rock and punk songs from the 80s to the present, and they have released their first original pop punk song titled "Babygirl" (2019) which is available on all platforms.

Scream Revolution is a socially-minded band, that stands up against misogyny and stands up for social justice issues.

SCREAM REVOLUTION WON 2ND PLACE IN THE THE 2020 MANHATTAN BEACH BATTLE OF THE BANDS.

THIS YEAR IT WAS VIRTUAL. -CLICK HERE- TO SEE THE RESULTS.

ORIGINAL SONG - AVAILABLE ON ALL PLATFORMS

B2 BATTLE OF THE BANDS

with AIDEN LUNZER ON GUITAR

AS THE YOUNGEST BAND IN THE 2019 MANHATTAN BEACH BATTLE OF THE BANDS COMPETITION, SCREAM REVOLUTION GOT OFF TO A VERY STRONG START. IT WAS WRITTEN "THEIR NIRVANA COVER WAS ARGUABLY THE DAY'S BEST COVER AND WHOSE ORIGINAL SONG 'BABYGIRL' WAS ARGUABLY THE BEST ORIGINAL SONG." READ THE FULL ARTICLE HERE.